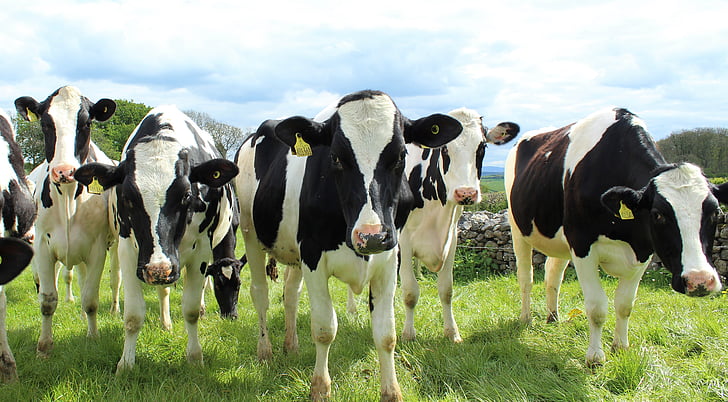 The Most Popular Farm Types in New Zealand

Farming is a highlight in New Zealand. The agricultural sector is the country’s largest industry. Farmers in the country practise various types of farming like horticulture and aquaculture. Some farmers do it for subsistence while others have commercialised the art. Below are some of the most popular farm types in the country: 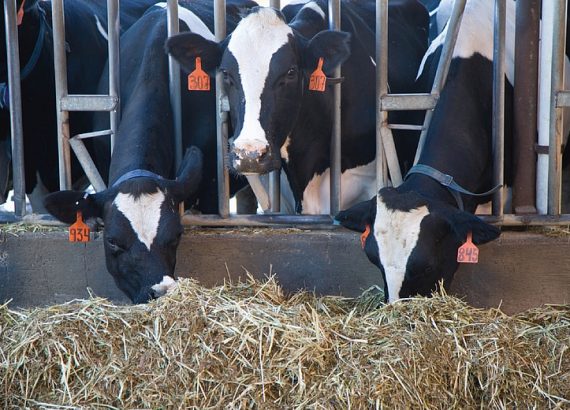 This type of farming involves rearing cattle for milk production. New Zealand is ranked as the 8th largest milk producer worldwide, producing about 15 billion litres annually. The best dairy farming regions in the country are Southland, Northland, Taranaki and Waikato. There are at least 4 million dairy cattle with popular breeds like Holstein-Friesian, Ayrshire, Jersey and KiwiCross. Grass is the main source of feed for the cattle.

New Zealand is popularly known to rear cattle for meat, supplying markets in the region and beyond. The most common cattle bred for meat in the country are Herefords, Shorthorns and Angus. Beef farmers mainly rely on grass to feed their livestock.

New Zealand is a great producer of horticultural products, thanks to their fertile soils. Here, you get fruits such as plums, nectarines, apricots, cherries and peaches. The best regions for horticultural farming in the country are Hawke’s Bay, Otago and the Tasman district. The Kiwifruit is the country’s most valuable export.

Sheep rearing in New Zealand has been going on for about 130 years. In 1982, the sheep population grew to about 7 million. The country is the largest lamb exporter in the world. Common sheep types kept are Merino sheep, Perendale sheep and the New Zealand Romney sheep.