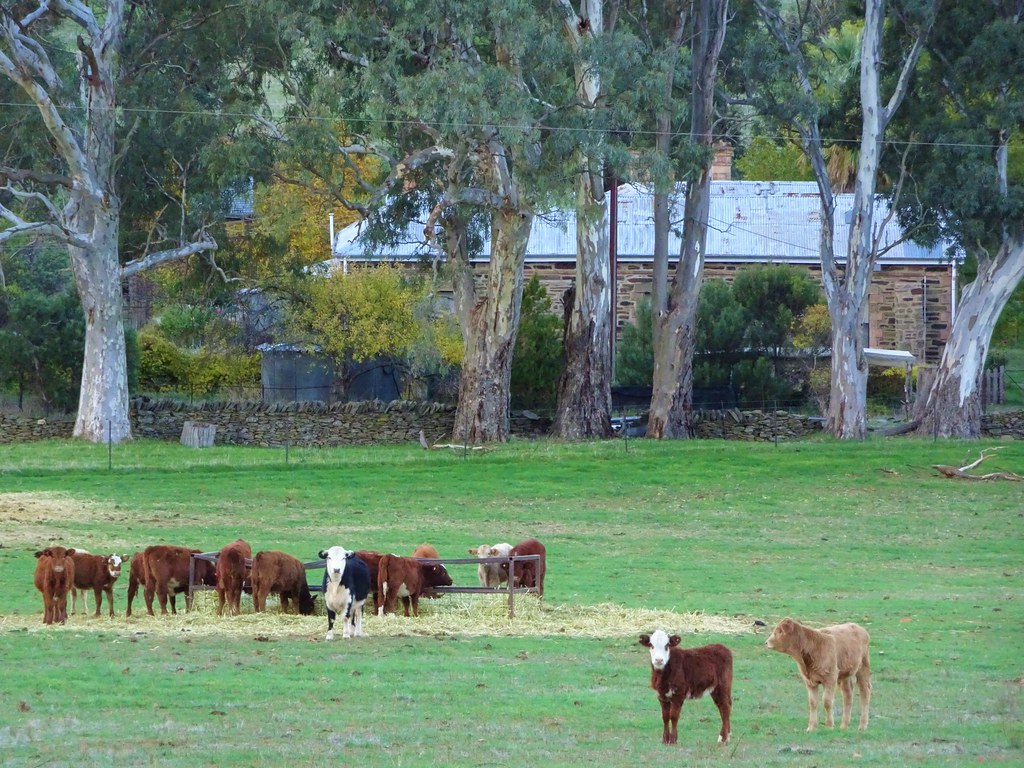 Types of Farming Practiced Across the World

Farming is the age-old practice of rearing animals and cultivating crops. Farmers have a crucial task of feeding the ever-growing population. They are involved in various forms of farming to accomplish this task. Here are some types of farming practised across the world. 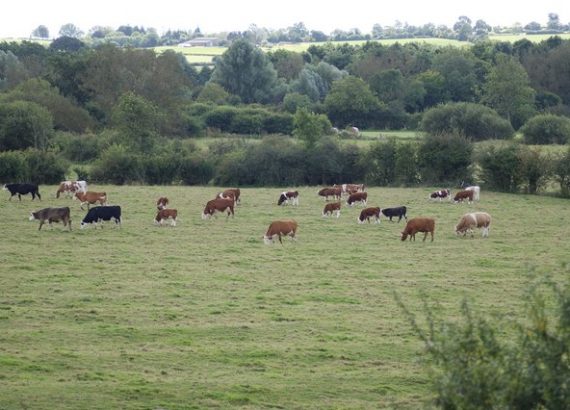 This kind of farming involves the rearing of animals only. Pastoral farming is favourable in cold and wet regions. Most of the lands used for this practice are steep and have poor soils. These conditions are not favourable for crops. Dairy animals should not be grazed in such areas as they need a lot of pasture. In such conditions, a lot of eternally grown feed is necessary.

This is the rearing of animals and growing crops on one piece of land. The two types of farming support each other and help improve farm yields. The risk of making a loss in this kind of farming is very low. 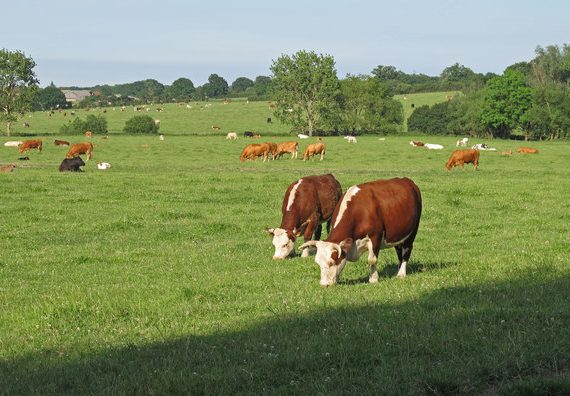 It is the rearing of birds such as chicken and turkeys for eggs and meat. This kind of farming has large profits as the market for poultry products is quite high. Poultry farming can be done in small or large scale.

It is the rearing of fish in fish ponds. This kind of farming has helped improve fish supply in many parts of the world. It has helped reduce the reliance on fish from lakes and oceans.

This is the growing of crops in warm areas. It is practised in gently sloping areas with fertile soils. The piece of land used should not be too wet. Machines are used in this kind of farming.